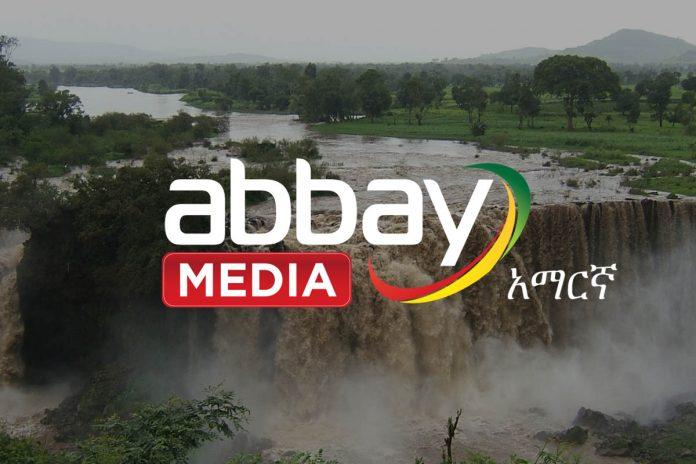 Mr Mohammed is very influential and the “second government” in Ethiopia as per his declaration. He commands a face group followers of more than 1.5million followers (significant number in country where internet access is limited). He is head of a youth paramilitary group “Qerro” all over Oromia region of Ethiopia whose organization structure, office and personnel are secret to the public but operating overtly its destructive, terrorising and fatalistic activity with in Ethiopia.

Mr Mohammed is alleged to be responsible for leading the paramilitary group involved in the massacre, displacement and ethnic based killings with in Oromia and Addis Ababa mainly against Orthodox Christians. Many Christians are displaced and Churches burned.

The current Ethiopian Government is led by an ODP (Oromo Democratic Party) which is hugely infiltrated by formerly labelled terrorist party called Oromo Liberation Front (OLF) which aims for secession of Oromo region from Ethiopia. This front is famous for killings of Amhara and non-Oromo people residing in  Oromo region of Ethiopia as ethnic cleansing activity to prepare the region for secession.

The ethnic cleaning, killing and displacement against Christian Amhara and non Oromo group that have been taking place in late October and November 2019 in Oromo region of Ethiopia is directly related to Mr Jawar Mohammed face book call to the paramilitary “Qerro” group with coded message with alleged claim of his security personnel were to be replaced. More than 86 people are killed, hundreds and thousands people hurt and churches and properties burned. OMN has continued preaching hate among different ethnic groups.

The Attorney Generals (AG) of USA, Canada, German and UK should not give platform for this hate preacher in these countries. The AG in this countries should account t justice Mr Jawar Ahmed for the alleged masterminding of the ethnic cleansing, hate preaching and terrorist activity against Christian people in Ethiopia.

The AG of these countries should contact their embassy to get detailed information about this man and his paramilitary group. Ethiopia is on verge of civil war with ethnic and religious tone principally led by hate preachers who own prominent medias. The1990’s Rwanda like ethnic cleansing and civil war is brooding in Ethiopia. 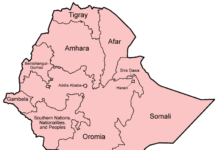 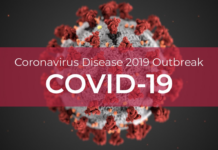 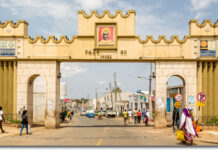 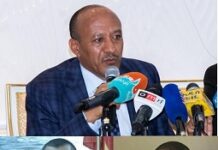 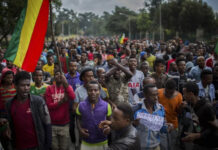 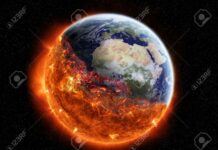 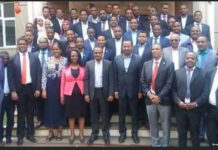 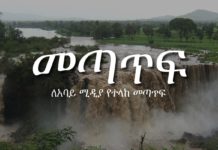 Abbay Media is your Ethiopian news and entertainment website. We provide you information on all things Ethiopia. Send your articles in word format to
Contact us: posting @ abbaymedia . com